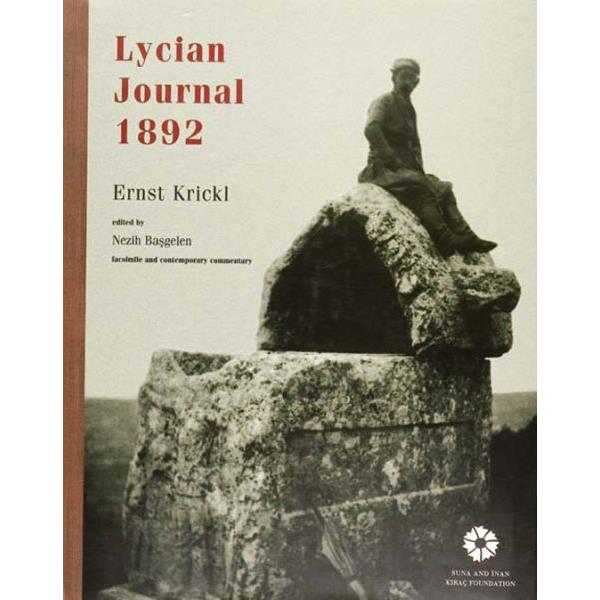 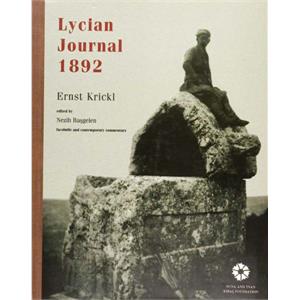 <div style="position: absolute; color: #f82e00; font-size: 15px; font-weight: bold; top: -100px; left: 0px">Bu ürünün teslim süresi 4 gündür!</div> <p>An Austrian military engineer, Captain Ernst Krickl was a member of an Avustrian archaeological expedition to Lycia in southwest Anatolia in 1892. Krickl made important contributions to this stage of Lycian research, drawing sketches of the monuments they encountered and plans of the ancient sites they visited, and taking photographs.</p> <p>1892 Lycian Journal in Ernst Krickl’s personal account of the expedition, illustrated with photograps. These three albums are here published in facsimile and English translation together with contemporary commentary on the expedition as described by Krickl.</p> <p>Reading Krickl’s journal we accompany this young military engineer on a journey with some of the most eminent scholars of his time through a world that was completely strange to him and in many respects is strange to us in Turkey today, due to the radical changes that have taken place over the intervening century.</p>