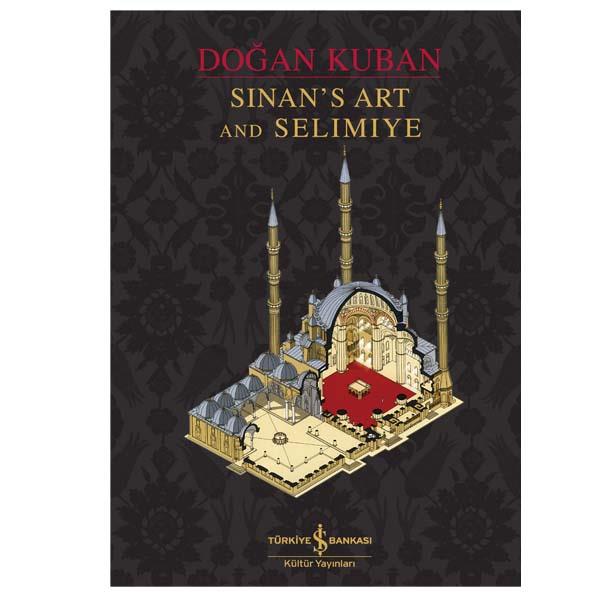 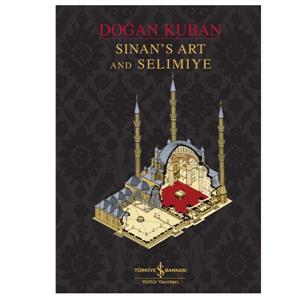 Bu ürünün teslim süresi 4 gündür!
A true reading of the Selimiye of Sinan entails a true comprehension of the Ottoman- Turkish cultural component. Which components contributed to the shaping of the interpretation of Islamic culture in Anatolia and Thrace on the communal level? To what extent were Anatolian, Mediterranean, European and Oriental components gathered together and digested? By which layers of society, which groups and which tendencies were artistic forms governed? To which architects was Sinan closest -the architects of Isfahan and Herat or Anthemius and Isidore or Michelangelo and Leonardo? Or did he represent an artistic trend somewhere in the middle? The Ottoman dome bears resemblances to the domes of Melikşah, the Timurids and the Mamluks, but it also bears resemblances to the dome of Hagia Sophia, whereas the domes of the Green Mosque or Üçşerefeli bear no resemblance to it whatever. Putting these resemblances aside, how did OttomanTurkish culture nourish the artistic will to create Selimiye? Quite apart from visual resemblances and the wishes of the sultans, a process of creation as consistent and profound as that evidenced in Selimiye could only have arisen from a long organic relationship with contemporary society. It is clear that Selimiye, as the culmination of an architectural tradition of many thousands of years, is thoroughly Mediterranean, while at the same time it assimilates the sensitivity peculiar to an Islamic community that has remained thoroughly oriental. It is because of this that the work created by Sinan gains new meaning with each successive reading.
(Tanıtım Bülteninden)